Thurston Climate Action Team’s (TCAT) mission is to partner with our community to restore earth’s climate and create a healthy, just, and joyous world for all people and our planet 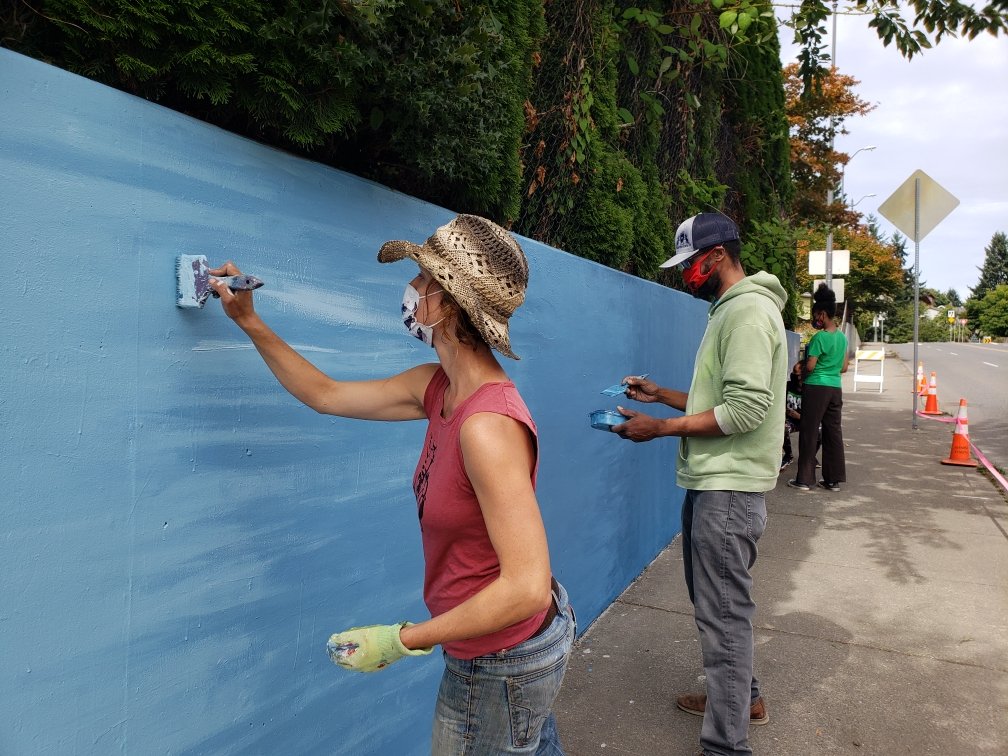 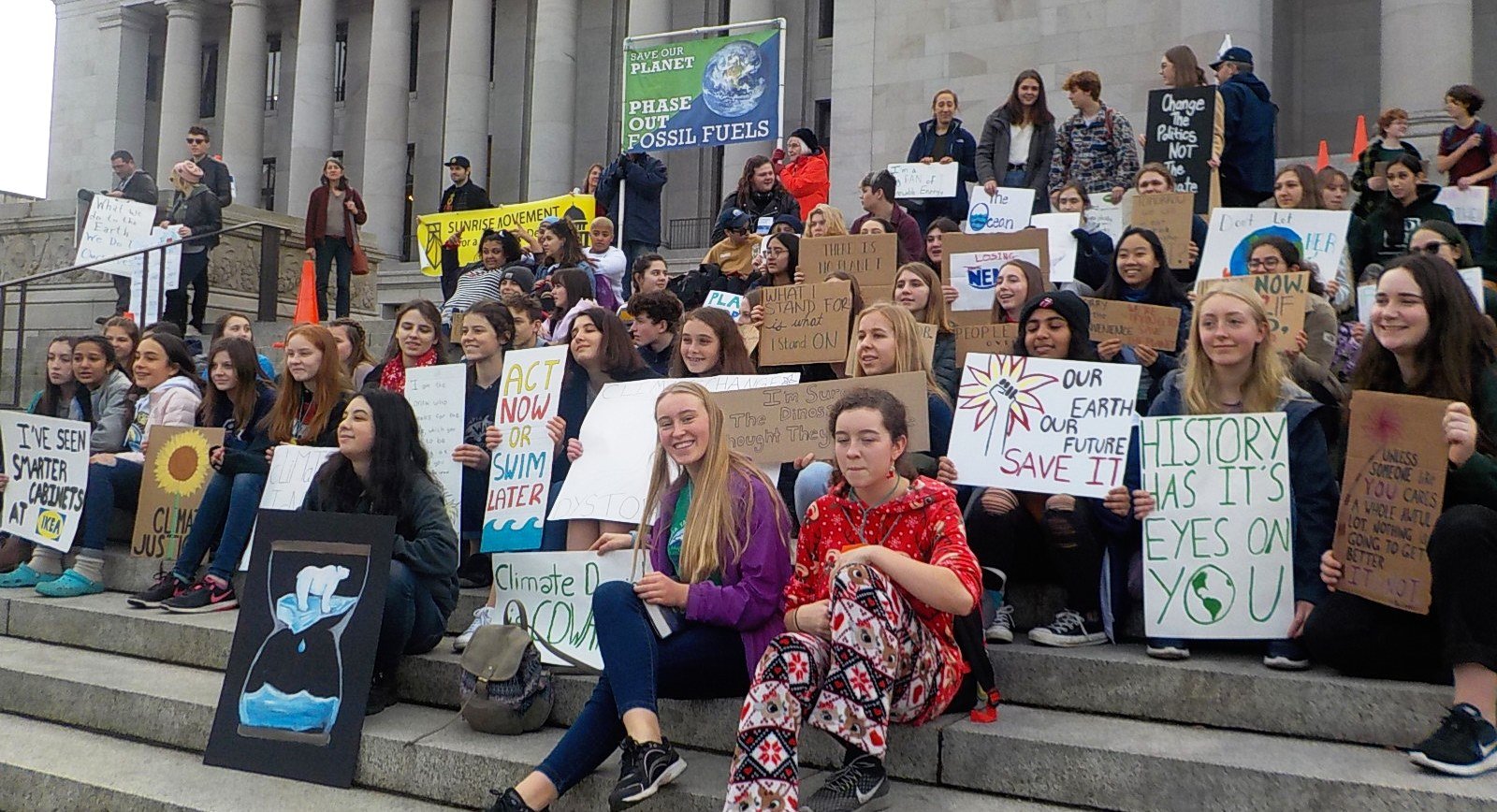 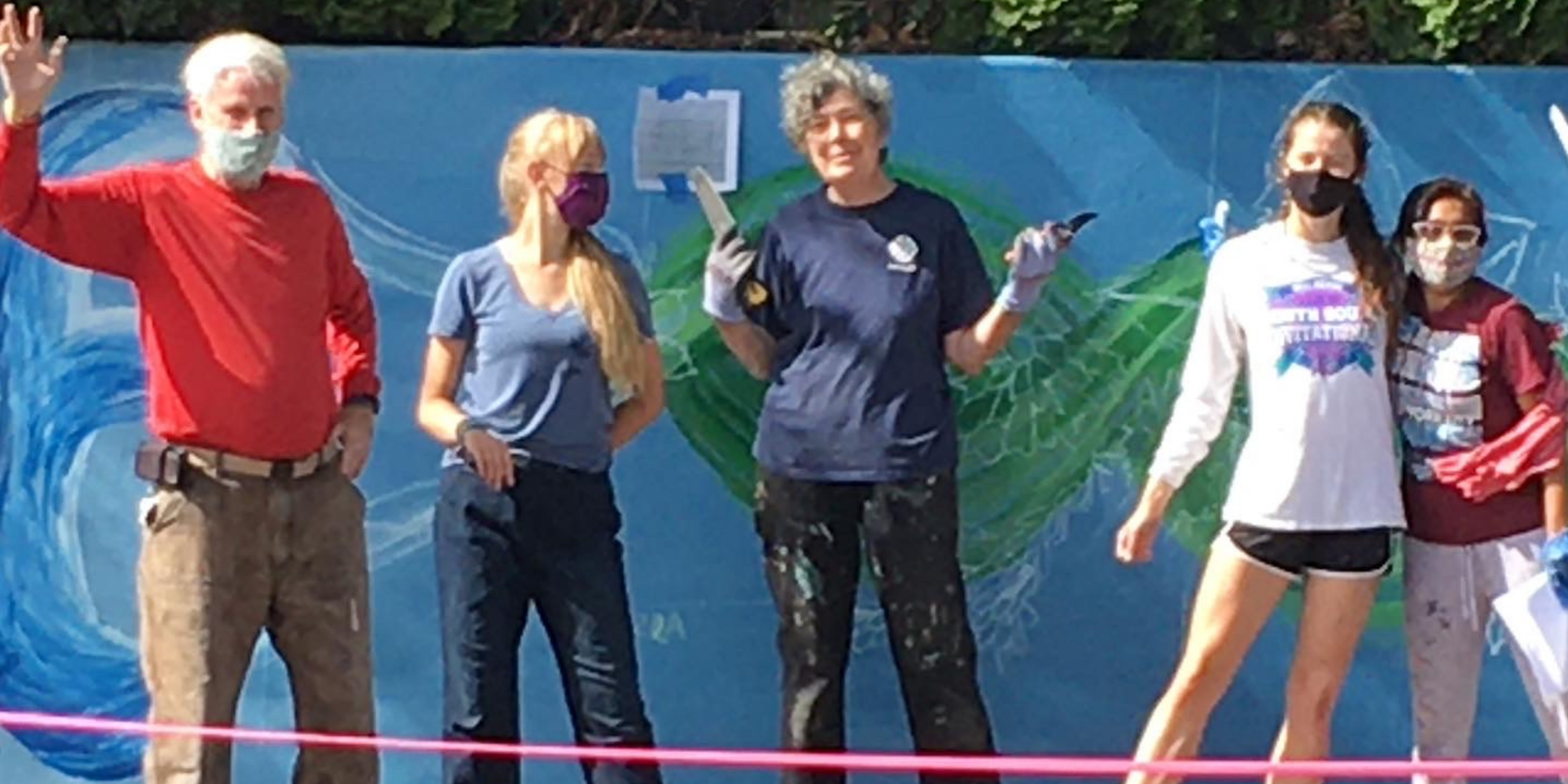 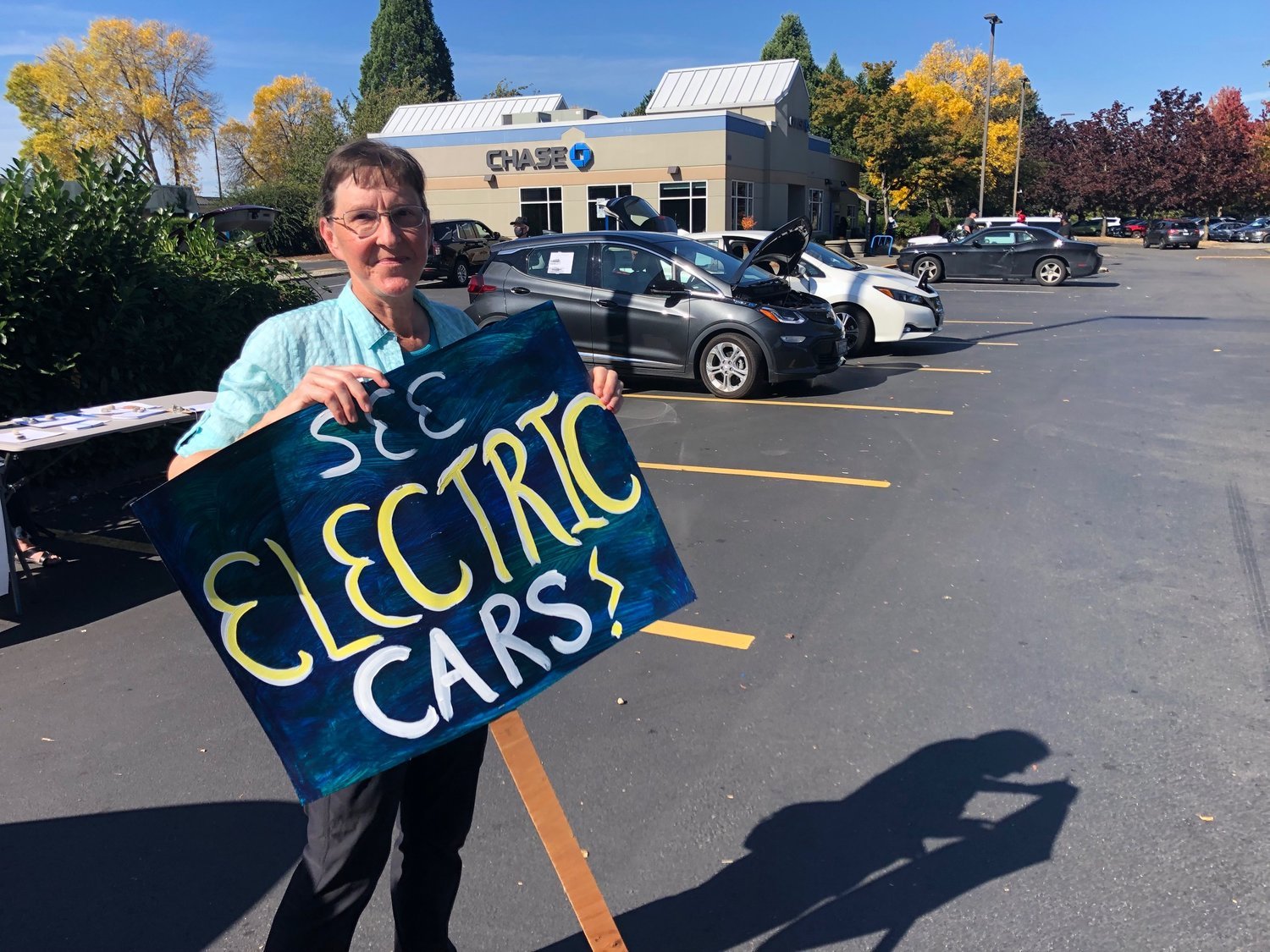 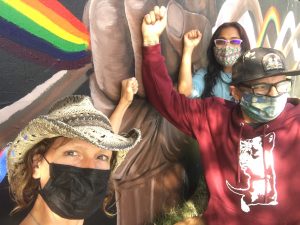 Thurston Climate Action Team (TCAT) has been awarded an Environmental Justice Small Grant from the United States Environmental Protection Agency (EPA) in the amount of $75,000.

Environmental Justice is defined as “the fair treatment and meaningful involvement of all people regardless of race, color, national origin, or income with respect to the development, implementation and enforcement of environmental laws, regulations and policies.”

According to TCAT Executive Director Melinda Hughes, “Climate change affects everyone, but the effects are generally felt by the most vulnerable populations even greater. This includes the elderly or those with medical conditions, and communities of low-income or black, indigenous, or people of color communities. Thurston County is exceptionally susceptible as we lie at the base of the Puget Sound where pollution travels to via downwind and downstream avenues, putting us at even greater environmental hazard risk than those in King and Pierce Counties.”

Hughes continued, “This grant will allow us to work closer with our BIPOC neighbors, helping them to better prepare their homes for effects related to climate change whether it be from wildfire smoke or other air pollutants. We also plan to help with water and electric conservation.”

Our work does not end with passing the Thurston Climate Mitigation Plan (TCMP). We must ensure that local governments and our communities take the steps needed to bring down our carbon pollution. You can be part of the action by joining one of our Climate Action Groups. Click on the images below to learn more about each Action Group and how to get in contact with our group leads.

By acting locally and thinking globally, we are making climate action history.  Please join us! 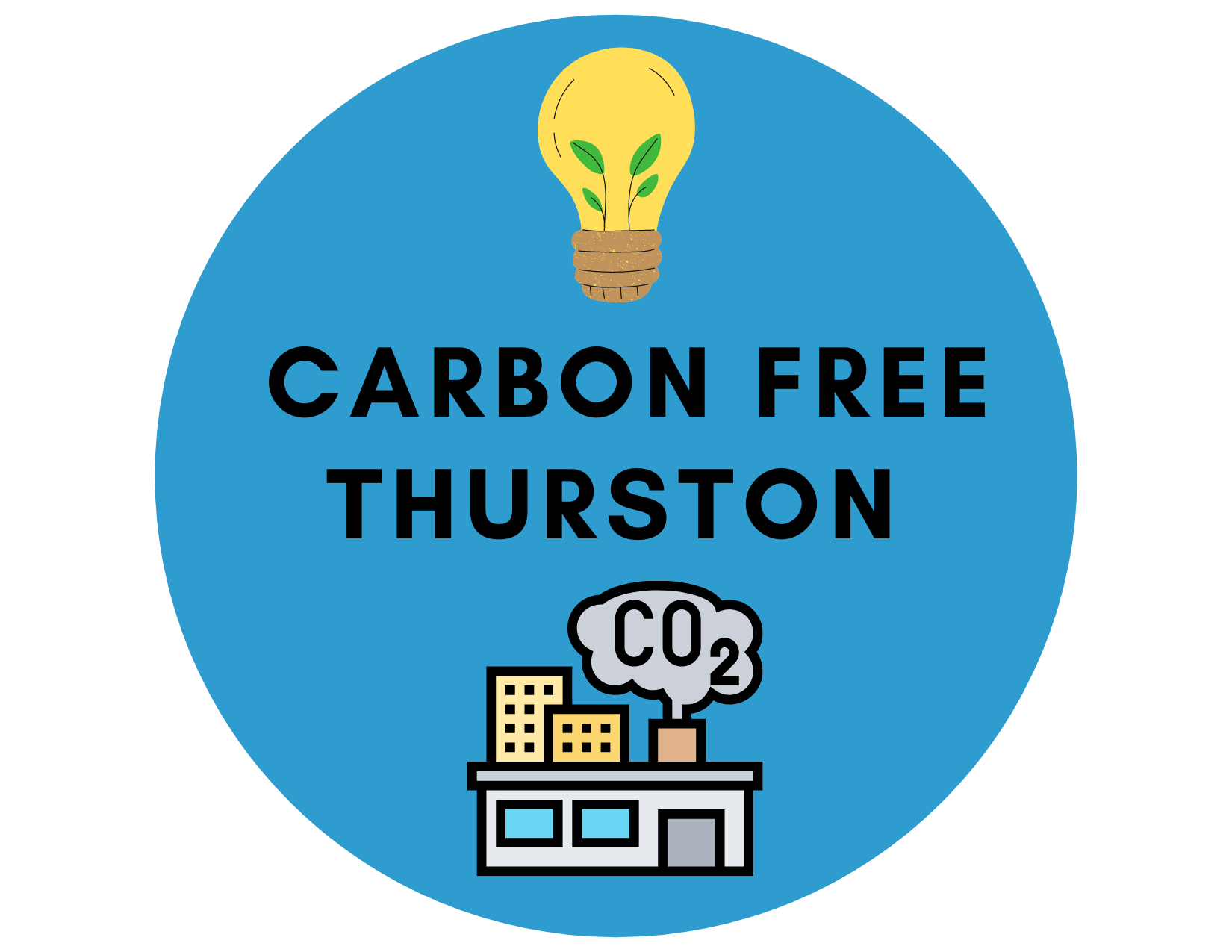 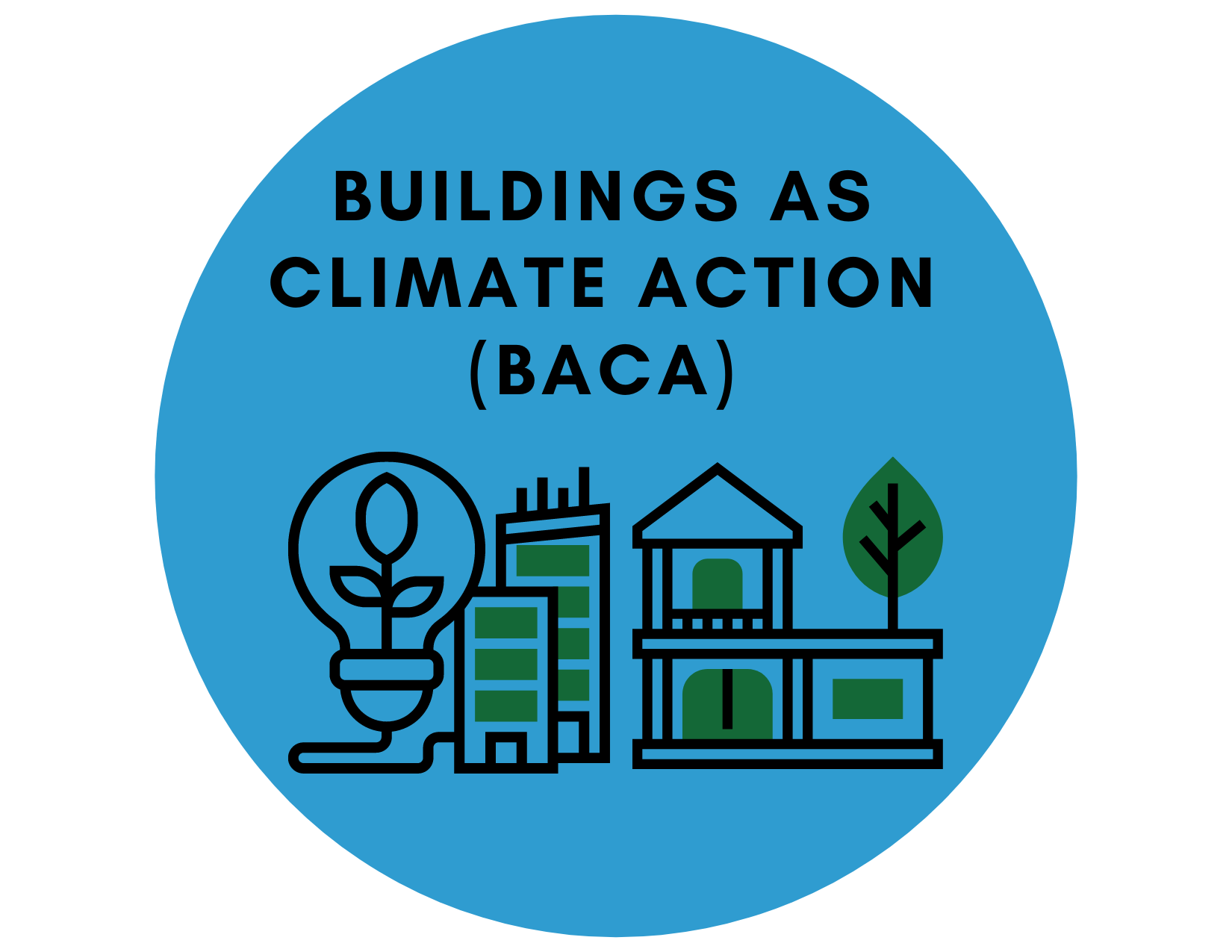 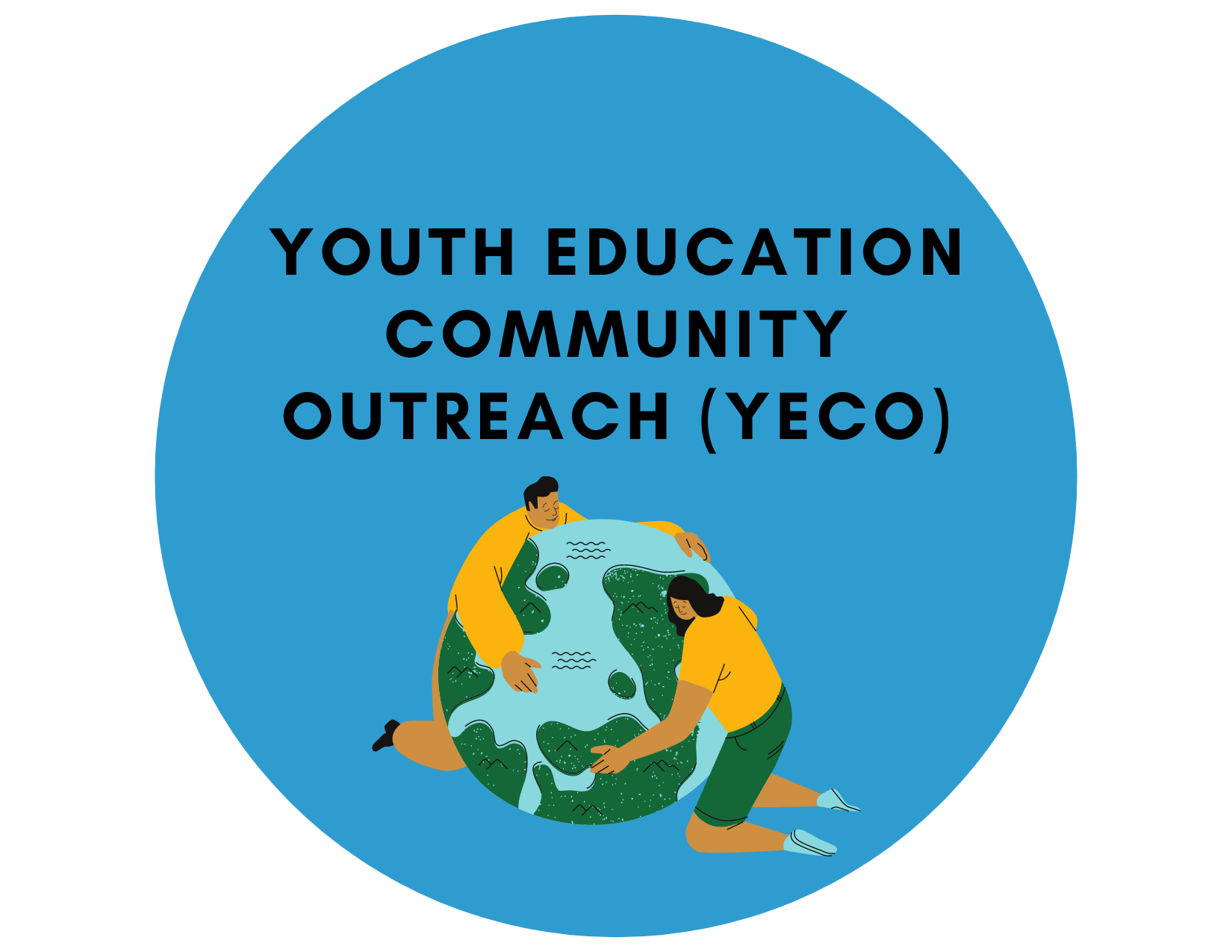 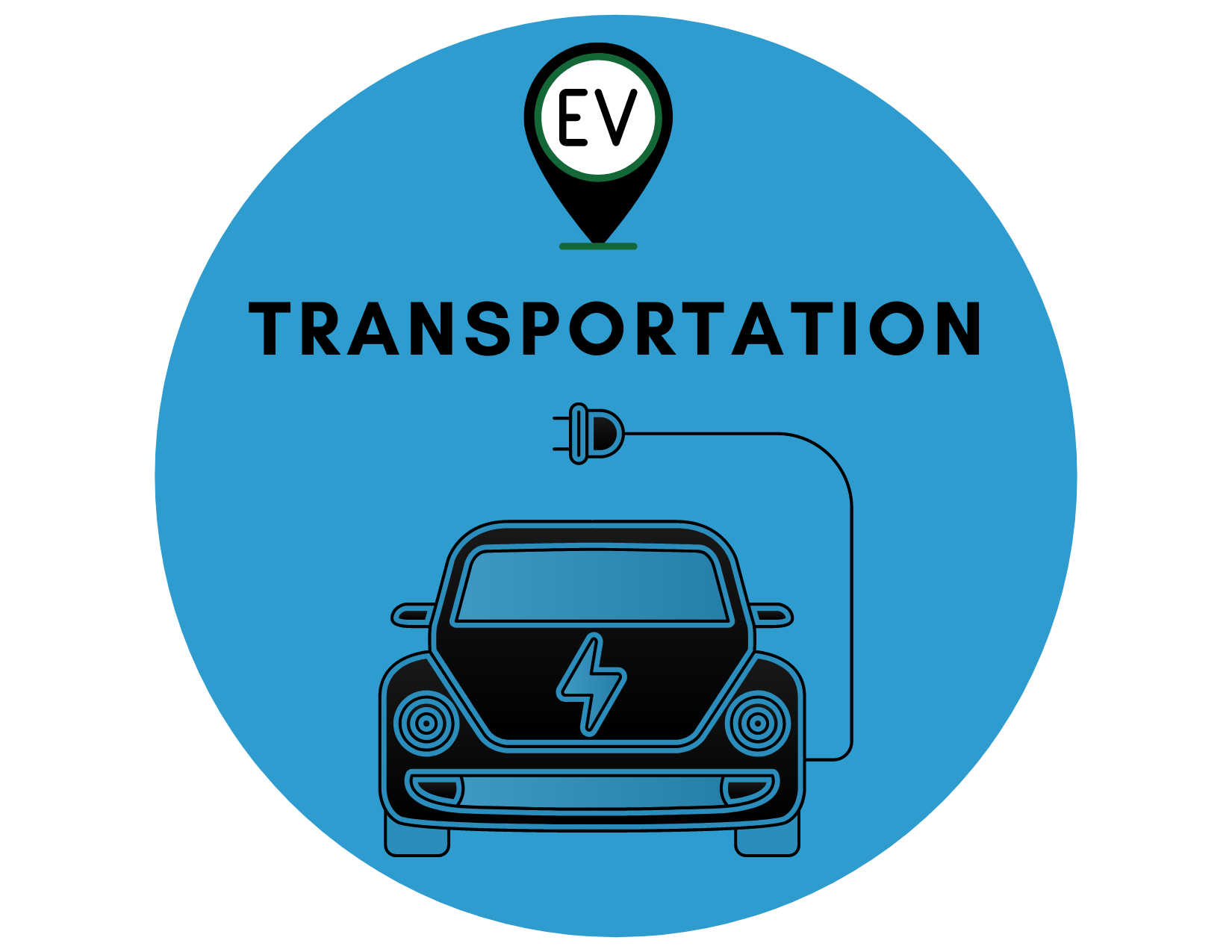 We acknowledge that Thurston County's land and water is the traditional territory of the Nisqually, Puyallup, Squaxin (S'Homamish, Stehchass, T'Peeksin, Squi-aitl, and Sa-heh-wamish) and the Chehalis People.

The surrounding mountains, valleys, shorelines and waterways are imbued with their presence.

You can learn more about the Indigenous territories you occupy by visiting https://native-land.ca/